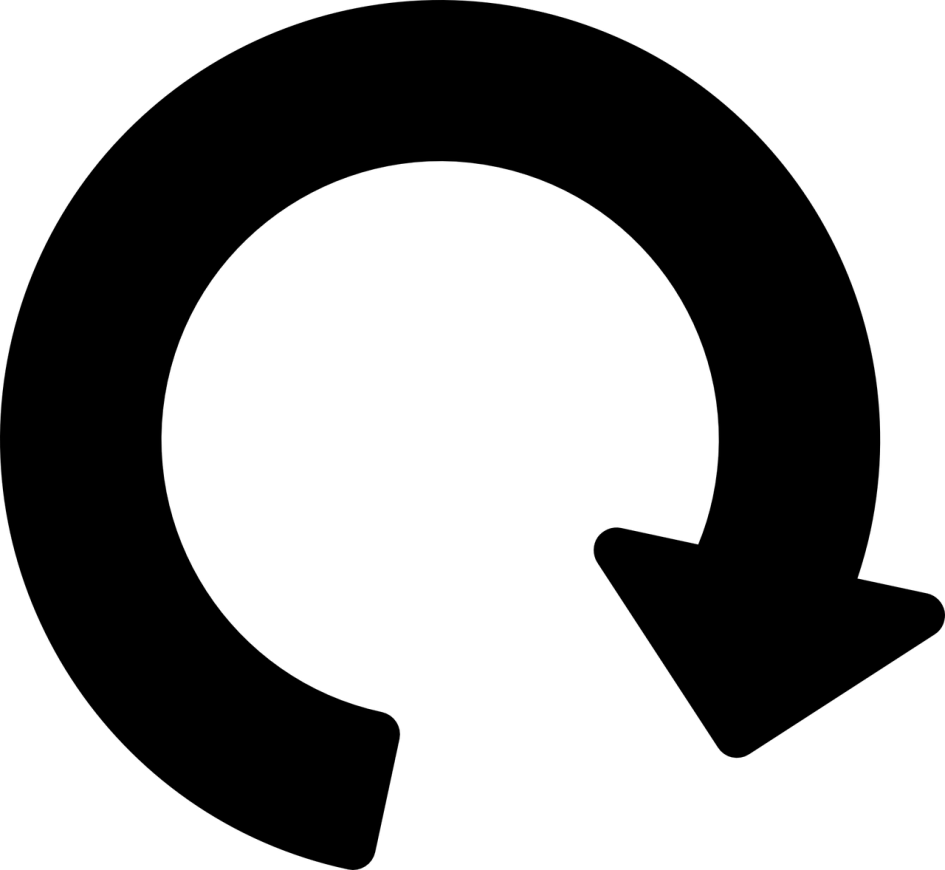 Lately I’ve been pondering different ways that I and others change how we operate – shift how we think, feel or behave – in order to make a difference in our lives that can range from minor to seismic.

I found myself equating these shifts to updates on my computer operating system. When I installed Microsoft Windows10 earlier this year, my computing life got easier. Some pain points were eased. New features made me more efficient in my work. Some of the changes took longer to get used to than others, but the end result is improved speed. A software update is intended to get my system to maximum performance:

When people reach out to me for help updating their resumes, they’re often surprised that we don’t start with changing the content or layout. We start with questions about the types of jobs they’ve loved, the work cultures they crave, and the success stories they tell. It’s often the case that someone has sought feedback on their resume but not sought feedback on their performance on the job.

An operating system update can be as simple – and as hard – as seeking feedback from a boss, former employer or co-worker to ask about strengths at work. This is especially important when these same people are listed as references. What were you really good at? What’s one thing you can do to improve your employability? How would they describe you? Taking action on the feedback itself can address minor bugs, improve functionality, introduce new features, or even improve performance speed. The simple act of asking for feedback can be a new way of operating. It also can help a job-seeker build their brand and start using the same language to describe themselves as do their references.

In my own experience, when I reached out to my boss to ask what she would say about me in a reference, I took notes. I also asked for feedback on what I could improve. Her perspective on my strengths and what I can improve helped me have a ready response to these questions as a candidate for a new job. Many interviews include a question about what your boss thinks about you. It feels great to say, “Here’s what she said when I asked her….”

Sometimes an industry needs an operating system update. Libraries are an easy example. As new ways to access information emerged, libraries shifted our approach – moving from analog to digital platforms, switching to new and shedding old formats, embracing 21st century librarianship,  – racing to keep up with changes to content creation and sharing that came at light speed. As a result of constant shifts in how we operate, public libraries are thriving.

I was talking with a small business owner who discovered a way to update his own operating system that led to an entirely new market to explore. While working with a potential customer, he made a shift in how he described his service. The response helped uncover a gap in his market. This discovery caused him to shift his marketing approach in two ways. One way was in how he talked about the services he was offering. He was used to telling the story about how he could save a customer money and help them grow their business. Now he could tell a story about reduced carbon footprint and improved access to equipment and labor that are both in short supply. He also shifted his approach to trade shows – moving away from ones where everyone knows him – branching out to a new customer base where he is relatively unknown. He is fixing some bugs and introducing new features to his operating system.

A way that I updated my own operating system this past year was in reaching out to professionals and paying for advice and support. I’ve always had a strong network of friends, family, and mentors who freely offer advice. I won’t make a joke about getting what you pay for because this advice has often served me well and help me grow and learn. When a friend told me she paid for two different business coaches, she inspired me to shift my own thinking and seek out paid support. One of the people I reached out to was a business coach.

I have a lot of experience in my field. I wasn’t sure how much new I could learn from a business coach. Boy, was I wrong. Having someone who makes their living helping people grow their business – whether it’s building an actual business or building a career – was a game-changer. Each session gave me new insights into different approaches, gave me real homework to do, and activated a part of my brain that sent it into creative overdrive. I found that because I was paying for this advice, I was more likely to follow through and take action on her recommendations than if the advice were free.

As a person who regularly invests in my professional development, I expect to spend a certain amount of my own money and time every year on continuing education. By shifting my thinking to see paying for help as a form of professional development, my functionality became more focused, some bugs in my approach got worked out, and some new features to my experience were introduced to my updated operating system. After each session, I asked myself if I was getting what I paid for in terms of dollars and opportunity cost. I was spending real money and real time – both of which could be used in other pursuits. The value I got out of this small investment in dollars and time was well worth it.

I’ve just started in a new role in my organization. Since we’re already running smoothly with a clear path and shared vision, the question might be whether anything will or should change. My response is that we can use this change in leadership as an opportunity to update our operating system. By being open to shifting some of the ways we think, feel, and behave, we can get our system to maximum performance by addressing minor bugs, improving functionality, introducing new features and ultimately improving performance speed.

I keep this book in my nightstand. Some of the operating system updates I’ve mentioned above are mindset shifts. This is an oft-cited classic based on solid research and world-class expertise.

Mary Ellen Bates was my business coach. She is an information professional earning her living as a self-professed “solopreneur.” I’d read about building my own brand before. Using the services of a business coach helped me put those ideas into action and reach the next level in my profession.

Another update to my operating system this year was becoming an associate member of the Enneagram in Business Network. In addition to providing a mentor for my work in the Enneagram, it also offered me the opportunity to develop a project with a small team. I met new people, learned new skills, and fixed some bugs.