Hiring? Looking to Get Hired? 5 Tips for Each Side of the Table 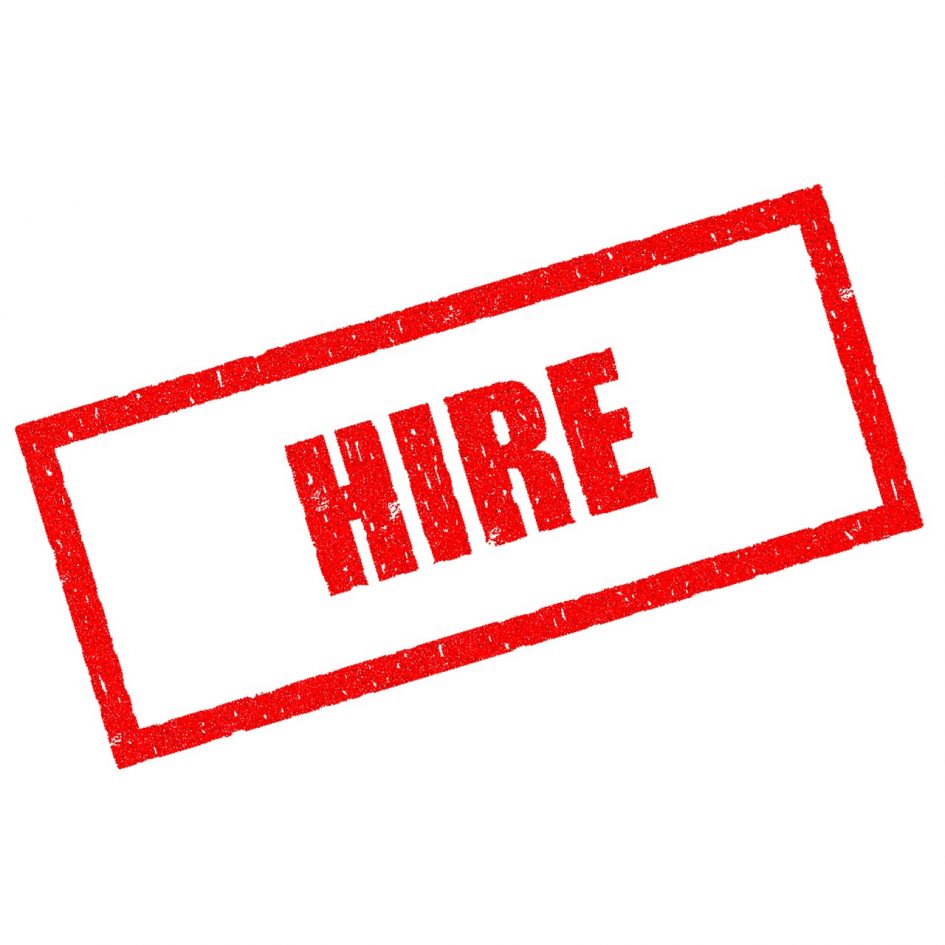 My colleagues and I recently presented on the topic of Hiring for Fit at a state library conference. While our intended audience was hiring managers, I was surprised at the number of potential job seekers in the crowd. That got me thinking about useful tips for both roles – interviewer and candidate. The tips below aren’t definitive or even necessarily my top 5 for each. They represent my current thinking about some techniques that work for each side of the hiring table.

5 Tips for the Interviewer

In my organization, among other qualities, we value friendliness, excellence, and caring. Some of the ways I demonstrate these values as the interviewer are to have water available for the candidate, be prepared, and start the interview on time. Because we are friendly, we also provide the interview questions so they have them in front of them. This simple technique shows the candidate not only that we are friendly, but also that we care about their success. We aren’t trying to trick them with the questions; we truly want to hear their responses. This simple step also shows us if they use a resource we’ve given them to make their work easier. Since every part of the interview is carefully crafted for us to learn about the candidate’s emotional intelligence as much as about their skills, how and when they use that piece of paper tells us reams about how they work with others and how they will likely work with us.

When we’re hiring, it’s usually because we’re short-staffed. It’s common to be running in to an interview from another meeting. The context-shift from that mindset to being present as an interviewer can be concussive. I will admit to sometimes being on the third question before fully listening to a candidate’s responses. One trick I use to shift my attention so that I’m fully present at the start of question #1 is to explain the job to the candidate again, paying attention to my own words as I speak them. By taking this extra minute or two, I not only refocus myself, I also see how well the candidate is paying attention to how the job is described as they respond to our questions.

When I first started interviewing to hire others, I learned by example. At the time, it was common practice to be slightly robotic – keep a straight face, ask only the questions on the piece of paper in front of me, speak in relative monotone – interview by the book. Then a miracle happened. I was on an interview team with someone who smiled, laughed, called the candidate by name, and asked questions with a friendly tone. Though it was many years ago, I can still remember her warmth and the bell going off in my head that this approach was so much better. Now I consciously use the candidate’s name multiple times in an interview. I learn so much from this simple technique. First I learn how often I have to look back at their collateral for their name. Then I learn how their name rolls off my tongue. Am I starting to warm to them? Are they starting to warm to me? Are they starting to use my name in response? Later, when I’m scoring a candidate’s responses, I also note if I remember their name as much as I remember what they wore or what they said.

As a corollary to my “aha” above, I learned to ask unscripted questions. If I’m interested in a candidate and want to understand more about a particular response, I make a note. I either ask a follow up question on the spot or I ask at the end of the interview. A big caveat on this tip is that if I truly want to learn more about a candidate, I will dig further. If I find myself disinterested, I don’t ask follow up questions since it just prolongs the interview and sends the wrong message. One way I use this technique is at the end of an interview when I’m not sure that I fully understand a candidate’s motivation or interest in a position. I might ask them why they would leave their current position for this one or what makes our organization more attractive to them than their current employer. These unscripted questions often become the make or break when it comes to final decision-making on whom to hire.

While it may seem like it’s not an objective measure of whether someone will be successful in a job, if I don’t like a candidate or don’t think others will like them, I’ve learned not to hire them. Because I have a predisposition to like people who are very direct, I have to be careful not to hire people who will come on too strong and alienate others in the organization. Throughout the interview process, I am constantly asking myself if I like this candidate. Will others like them? Do they seem to like me? While I’m formally assessing for experience, emotional intelligence, leadership qualities, professional growth and skill set, I’m also informally assessing for likeability.

5 Tips for the Candidate

No matter how smart or experienced a candidate is, they can’t fake how they’ve prepared for an interview. Fifteen minutes spent on an organization’s website gives a good overview of mission, vision, and strategy. A longer look can reveal budgets (for a public entity), board minutes, recent accomplishments and media attention. Conversations with current employees can also reveal other kinds of challenges and opportunities that might not be as easily discerned from other sources. A candidate who sprinkles in tidbits they know about the organization throughout the interview makes a real impression. The candidate who finds ways to demonstrate how their skills and experiences match to strategies and challenges of the organization stands out. Showing genuine interest in engaging with these same demonstrates a level of understanding that can be a job-clincher.

A candidate’s research into an organization’s values always pays dividends. For example, another of my organization’s values is innovation. Candidates can be sure we’re going to ask a question that gets at that value, no matter how it’s cloaked. Finding out what the interviewers value gets bonus points. In some cases, a candidate might not know who will be interviewing them. But a little digging might get to information about who the hiring manager might be. From there, it doesn’t take much to learn something about what they value through social media or other avenues. Responses that demonstrate genuine alignment with the values of the organization and the hiring manager always resonate with me.

First of all, if a candidate doesn’t let someone know they are a reference for them, it’s a deal breaker in terms of getting an offer. When I call a reference and they are surprised, I wonder about the candidate’s preparation for the interview and the quality of their relationship with the people they chose to use as a reference. Recently I was reminded that candidates who go a step further and ask that reference what they might say about them gain insight into how to create higher impact messaging about their strengths and outcomes in the interview itself. And the candidate who goes another step further and sees what others in the organization might say about them in a “back door” reference, learn even more.

This tip came as a surprise to one of my mentees. She thought that if she brought notes into an interview, it would look like she was unprepared or “cheating.” I can remember thinking that same thing when I was less experienced. Now that I’ve hired literally hundreds of people, I appreciate when someone brings in their notes and also takes notes during an interview. I’m further impressed when someone uses their notes to help them answer or ask questions. By taking a moment to pause to find the best response rather than the first response, a candidate usually makes a better choice and gives me insight into their emotional intelligence. A small business owner I know gives this advice, “a pause before responding is good – just don’t pause too long.” Reviewing notes gives good reason for a good pause.

Having a compelling and authentic response to the question “Why you?” might seem like a no-brainer, but being ready for this question when it comes can be harder than it appears on the surface. I’ve stumbled on this question more than once as a candidate myself. The response to this line of inquiry is so telling. As an interviewer, I need to believe that a candidate really wants this particular position and wants to work for my organizational specifically, not just in the profession in general. I’ve seen this question saved for last and used this same technique myself. At the end of an interview process, sometimes it starts leaking through that the candidate really doesn’t want the position or isn’t that thrilled with the organization. Having a response that shows a true desire for the job, not just the job offer, makes all the difference in getting that offer.

In March of 2018, I and several colleagues will be presenting at the Public Library Association’s national conference in Philadelphia on the topic of Hire for Fit: Best Practices for Hiring to Your Culture. As part of our session, we’ll be sharing and gathering more tips and tricks for both sides of the table. The more we learn, the more we learn.