Well I Declare: Getting Curiouser 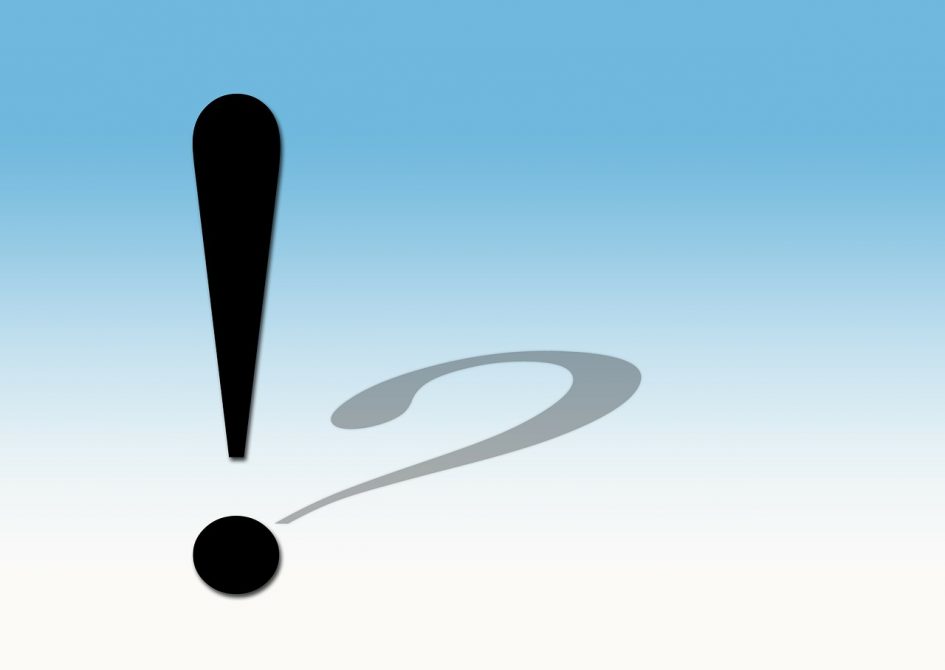 I have a friend I’ll call Sandy – because that’s her name – who I love to watch in action in social situations. She is at ease making conversation with people from all walks of life, effortlessly drawing them out with questions that seem to me to come from nowhere. When I first met her, I didn’t notice this dynamic – I just knew that she was easy to be around and talk to. As we got to know each other better, and because I’m always observing how people behave with each other, I caught on to what was going on: the questions she asked came from her genuine curiosity.

I moved 1000 miles away from home when I was in my 20’s, so a lot of my conversations with my mom after that were over the phone. She had a habit that drove me crazy. She’d ask about something, then answer it herself, effectively shutting down conversation. e.g. Mom: “How’s (fill in the blank)? Fine?” Donna: “er, yeah, fine.” No matter what was going on with (fill in the blank) I learned early on that once she had declared it “fine,” there was no use in saying more about it.  In contrast, I also remember a clarifying moment with my boss when we had a joint meeting with a school administrator about some concerns we had with the future of our partnership. My boss was a man of few words, seldom making small talk in social situations. But he surprised me that day. When the school administrator came in to the room and sat down, instead of getting right to business, my boss asked him about his recent vacation and chatted for awhile about topics unrelated to work. “What’s going on here?” I thought. “Why isn’t he getting down to business?” I remember relaxing slightly in my chair to observe the dynamic and watched as the social conversation gently turned to the reason for our visit. I never asked my boss if he was using some sort of strategy because he seemed genuinely curious as they talked. This curiosity felt vaguely unfamiliar to me, which made me take note of it and tuck it away for future reference.

Lately I’ve noticed that in certain situations, both social and business, I have my own tic of using declarative statements to shut down conversations rather than asking questions out of curiosity.  Now that I’ve noticed this habit, I can do something about it. Knowing how to break it isn’t some simple formula of asking random open-ended questions – no, for someone like me, it’s harder than that. Much, much harder. 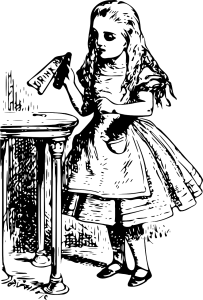 People of my type are driven to produce an end product – whether it be a tangible product or insight is immaterial – it just needs to be accomplished. Done. Next? In a class recently, the instructor kept reminding us to “stay curious.” Yes, I thought to myself, Stay Curious. Check. Got it. The whole run of the class, I’d say to myself “stay curious,” but what it meant to me was more about learning the material – stay open to learning the material. What has been slowly dawning on me is that in order to stay curious, I have to actually be curious in the first place. Hmm. Personal flaw alert! First question to ask myself: Why aren’t you more curious about other people, places and things? Is that a truth about you?  I started to play a game with myself and notice when I used a declarative statement in conversation rather than being curious about the other person. Happens a lot more than I thought. Not good.

I’m on vacation right now, so I’ll use this example from the B&B in Seattle where I’m staying. I’m sitting in the lobby, writing away, focused on my task. An older gentleman sits down near me and tells me he can’t see or hear. I decide to pay attention to him rather than stay on task. (Small personal victory, but now what?) My first inclination is to state what a nice place this is and how I love to come here. Instead, I ask if he’s been here before. At each turn of the conversation, I catch myself before I declare something (It’s nice to see the sun! That sounds exciting! Julie makes good cookies!) and instead turn my responses to him into questions about him and his experiences rather than declarations. (Did you grow up around here? What was that like for you? They must really support the arts – oops – that one was a declaration.) As I’m doing this, I realize how much effort it’s taking. I find myself glad that he can’t see me because then it would be obvious that I’m working hard to ask questions. “Be curious,” I say to myself. Instead of deciding what he means, ask him more. What more might I want to know about the story he’s telling me about the nearby Olympic peninsula? Be genuinely curious. And it works. Instead of our conversation being stilted and closed down, he warms up and I learn about a place nearby that gets over 150 inches of rain each year and another that gets almost none. I’ve been to Seattle dozens of times and have never been to any of those places. Julie, the one who makes the good cookies, tells me I should go there. I should. 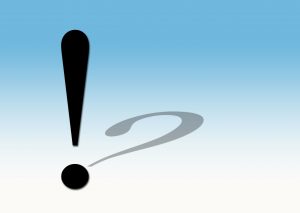 I use this example, because it was almost like I had to have a low risk opportunity to practice this behavior. Not everyone needs safe environments to try new things, but I’ve learned that I do. I’ve been trying it more at work now, too. Whenever I find myself making a declarative statement: “That’s a great idea!”; “You must be exhausted!” “Here’s what I’m thinking…” I try to stop myself, focus on who else is in the room, and frame a truly curious question. Doing this is especially hard when I have my own idea to share. While I’ve learned that it’s important to let others share their ideas before I do, especially when I’m the person with more power in the relationship (i.e. Boss), sometimes I just want to speak first – usually because I’m so excited by my idea and don’t want anyone to mess with it by putting other ideas in my head. Yes, I sometimes have this conscious thought. So practicing this behavior – asking questions out of true curiosity – takes a mix of self-control and self-knowledge. It also takes extreme flexibility on my part because the outcome is always unexpected.

So down the rabbit-hole I go, if I let myself be curious.

Alice’s mindset throughout her adventures remind me of the improv rules of saying “yes, and….” She is open to every adventure, and stays curious about what’s next. It leads her down paths none of us expect.

Several of the techniques in this guide have helped me recognize particular behaviors of mine that don’t always serve me. It also offers techniques for my type to practice for personal and professional growth.