Using the “F” Word at Work 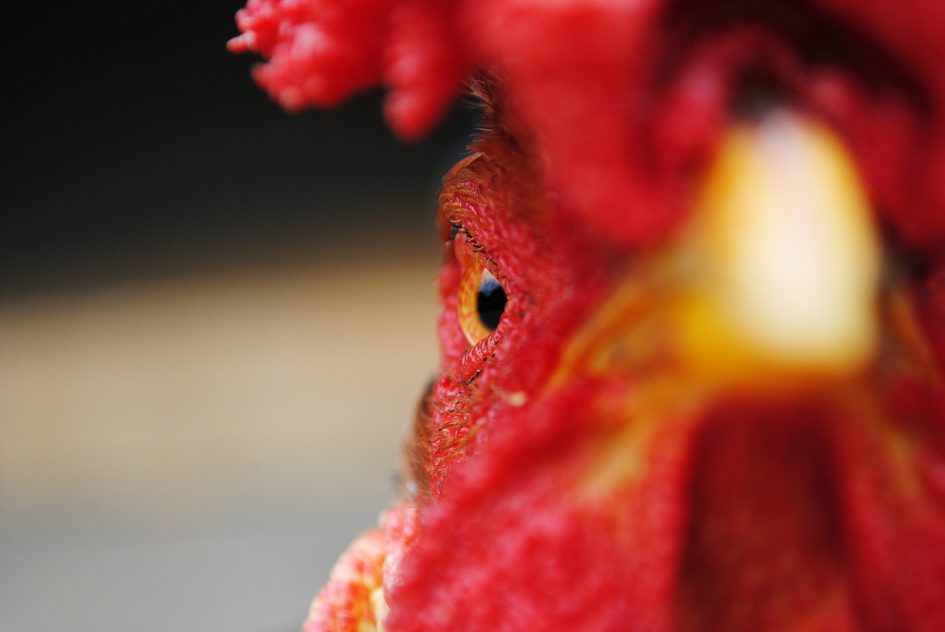 No, not that “F” word. I mean the other “F” word: Fear. I don’t want to minimize that some people might be in a situation where fear of retaliation, fear of sexual harassment, or fear for personal safety is all too real. In my own professional experience, that kind of fear has been the exception, not the rule. What I want to explore instead are other kinds of fears at work: the fear of speaking up, fear of looking stupid, fear of making a mistake – which all relate to the fear of admitting to being afraid.

“It only seems crazy because it’s not your fear.” This is a paraphrase, but words similar to this were spoken by Ted Scott, Bubba Watson’s caddie, in an interview with David Feherty about what it’s like to caddie for this talented, outspoken, sometimes unpopular golfer who suffers from severe anxiety. This declaration about fear struck me as worth further exploration. As part of the interview, Watson himself talked about his mental health struggles, fear of the dark, and fear of people in general. That these admissions made the front page of (golf) news validates my point that talking about having anxieties and fears at work is still somewhat taboo. Since I’m not a psychologist, my approach to this idea that someone else’s fear seems crazy to others is from the standpoint of a coach and colleague. When am I resisting something due to a fear I have that others don’t share? Do they think it’s crazy? When is someone else resisting an idea because of their own fear that seems crazy to me? How do I unearth these fears and address them productively and compassionately? Why does it seem like such a big deal to admit to being afraid of something at work?

Nobody Calls me Chicken 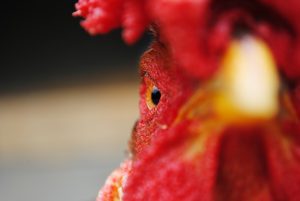 When I was a kid, someone was called a Fraidy Cat as a tease or dare. No one wanted to be a Fraidy Cat. Then the movie Back to the Future touched this nerve for millions by reminding us that being called “chicken” is fightin’ words. Nobody wants to be called out for being afraid, especially in vulnerable situations like at work. For me, when someone asks me what I’m afraid of, it can feel like an attack on my character. Who me? Afraid? I’m not afraid of anything, right? For some reason it’s ok to be afraid of spiders – even at work – but it feels like a character defect to be afraid of an idea or making a mistake or whatever isn’t a creepy crawly in the same space. Nevertheless, I’ve learned that if I take the question at face value, I discover that there is probably an underlying fear that needs uncovering, discussing or dispelling. It takes courage to admit that I have fears. I have to be ok with showing my vulnerability in these moments. I already know that if I don’t, I face the possibility of being inauthentic. 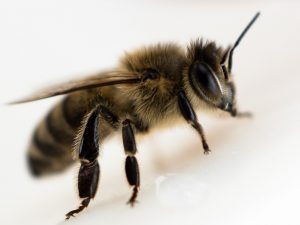 I think a hard part for me can be understanding that there is a fear response going on at all. When I see someone run away wildly from a wasp, it’s easy to know they’re afraid of getting stung – literally. But I’ve seen Bubba Watson walk down a fairway. I never would have guessed he might have been having a panic attack in that very moment.

When it seems that someone getting anxious about an idea, seems afraid to speak up, or is getting increasingly worried about a mistake being made, sometimes I’ll take a shot and ask the question directly, “What are you afraid of?” I’m impressed when someone demonstrates the courage to show vulnerability and admit that they are afraid.

I’ve learned that our “fight or flight” response has a friend. That friend is called “freeze.” Sometimes fear can motivate us to take action – fight or flight – but sometimes it can make us freeze in our tracks. When these responses surface, and it’s clear to me that fear is the main point of resistance for myself or others, I know I need to take a step back. First of all, I need to acknowledge that fear is the motivator. I might even be the one having a fear response. Usually I can tell I’m having a fear response from my visceral reaction. When I feel my breath quicken and my heart start beating faster than usual in response to an idea, I activate my self-awareness tools and start examining what is going on for me that I’m having this response. I’d be lying if I said I always recognize this response in the moment. While that shot of Cortisol racing through my veins may be from the force of my convictions that I’m right, it just as likely can be due to an unearthed fear. Sometimes a colleague will ask the helpful question, “What are you afraid of?” That is a signal to me not only that I at least appear to be afraid but also that they don’t share my fear.

Understanding what is causing a fear response in someone else when I don’t share that fear is a growth step to understanding a different point of view, having compassion for a colleague or even learning that an idea hasn’t passed the test of due diligence. Those are all good places to start. So I’ve learned to say the “F” word at work. “Here’s my fear,” I’ll say. I’ll name it. Get it out on the table. So far, no one has called me crazy. Or chicken.

Courage: the backbone of leadership/Gus Lee with Diane Elliott-Lee, c.2006

“Crossing the river of fear” became a stock saying in my home after my husband and I both read this book for our respective work situations. We would often encourage each other by saying that today was the day we were going to cross the river of fear with someone by having a difficult conversation. While some of these concepts are more popularized in the Crucial Conversations canon, Courage is still a worthwhile read.

The Gift of Fear: survival signals that protect us from violence/Gavin de Becker, c.1998

My daughter recommended this book to me many years ago. It’s a tough read because it’s based on real world examples of people surviving some horrific situations. But the lessons learned cross over to other areas of life when fear responses come from the gut. deBecker’s book helped me see how to value instinctual responses and best respond according to the situation at hand.